Look up the word Carpenter bee on Google search, and the first things that may pop up are “how to get rid of them.” Ads are posted by dozens, maybe hundreds of pest control companies, so there must be a good reason for using their services. Carpenter bees nests usually consist of tunnels in wood, half of an inch in diameter and six to ten inches in depth. Several brood chambers may be present. Carpenter bees overwinter as adults, often in old tunnels.

A female southern carpenter bee nectaring on white twinevine in the local cypress swamp. This big beautiful buzzer is considered a solitary bee and is a useful pollinator. It’s the less common of the two Florida species of carpenter bees. The males look completely different!

Even though they are large, they are gentle giants. Males may seem to be territorial but have no stinger at all and only live to impregnate the queen. The males look similar to a Bumblebee but the females are a solid black. Females can sting, but that is not their interest. They are extremely gentle.

If we knew what they did for us, would we take the time to redirect them to take up residency in their own special home? Placing out untreated softwood planks and wood limbs are more likely to draw the Carpenter bee to those things instead of your home.

Carpenter bees are important pollinators. They pollinate flowers and some crops. In previous posts, we have mentioned the food that we enjoy because of pollinators. A whopping twenty-nine billion dollars are attributed to honey bee pollination in our agricultural industry, and 15 percent of this value comes from native bees like the carpenter bees.

Carpenter bees are wild and therefore important for pollinating wild plants, contributing a food source for birds and other wildlife. 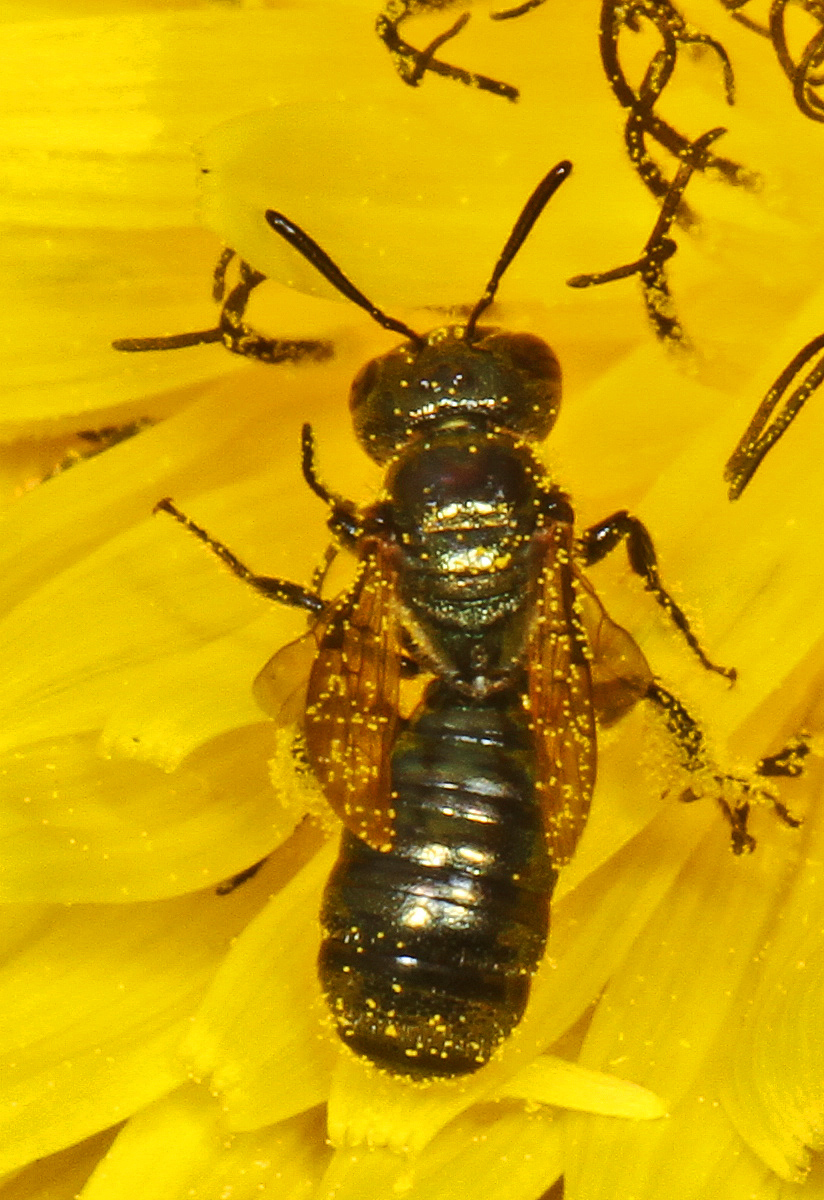 There are about Five-hundred subspecies of Carpenter bee but what makes them fall into that group is more their nesting habits than anything else. Small Carpenter Bees forage on flowering plants, feeding on nectar, with the females collecting pollen for their offspring. When they have a sufficient plug of pollen in a chamber, females lay an egg on it and then seal the chamber with woodchips. Another plug of pollen is added to numerous chambers per tunnel.

Their skills as pollinators are much more relevant to our ecosystem than killing them. Carpenter bees are just looking for a place to live and although they are solitary in nature, the may live alongside together as sisters, mothers, and daughters. They simply give the illusion of being hive-like. Ther is no hive or colony, just neighborly existence.

Pesticides will kill other bees too, so weighing the outcome and the fact that these bees are good pollinators, wouldn’t it be better to help them than to destroy them. Whats your opinion?

Categories
Bee, Bee Education, Bee Relocation, Save Bees, and Save the Bees 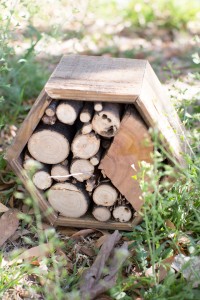 Enticing Solitary Bees or Bumblebees to Live in Your Garden 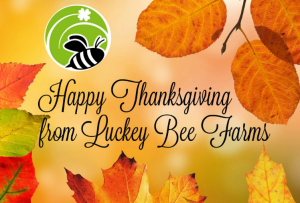