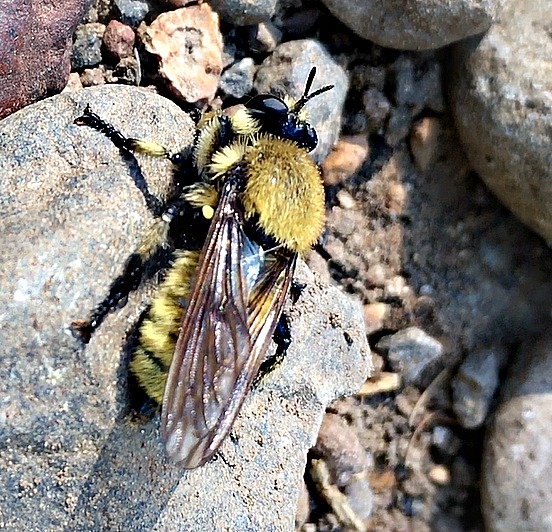 Bumblebees, are marvelously fuzzy and pick up pollen effortlessly to distribute to other plants

Even though they’ve earned their name aimlessly bumbling around in the garden, bumblebees are super-fast and super-efficient pollinators! They prefer to forage for pollen that’s rich in protein rather than nectar, and can even detect which pollen is more nutritious. Delicious! 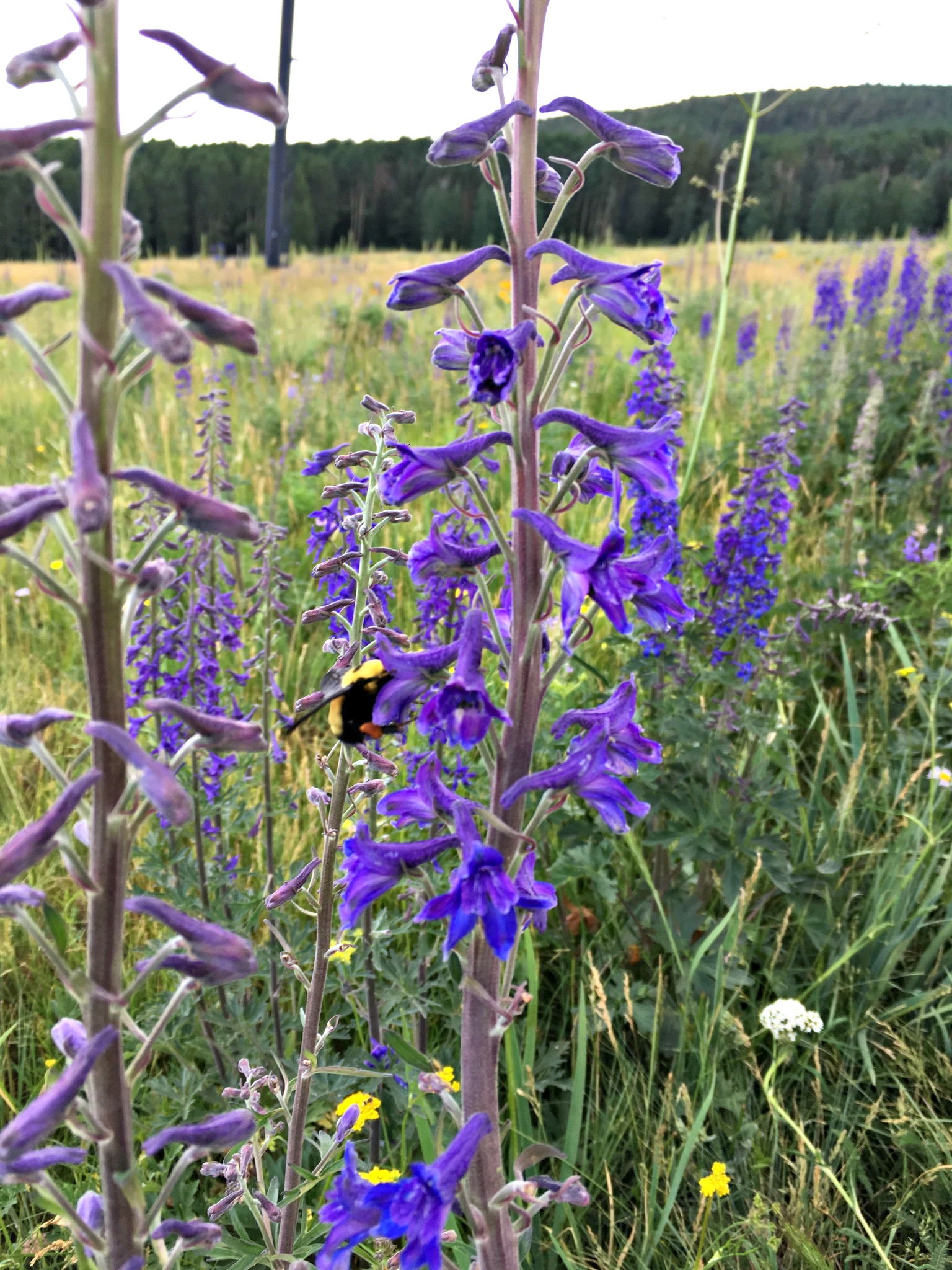 Unquestionably, bumblebees stand out from honey bees. While honey bees are slender, bumblebees are much larger and display big furry coats that are black and yellow, or in some species, orange or red. They emerge from their nest long before other bees and are seen foraging until late November. This assists in winter crop production.  Depending on the species and time of year Bumblebee nests differ in size. Established nest may house 400 bees, unlike honey bees which can contain thousands of bees. 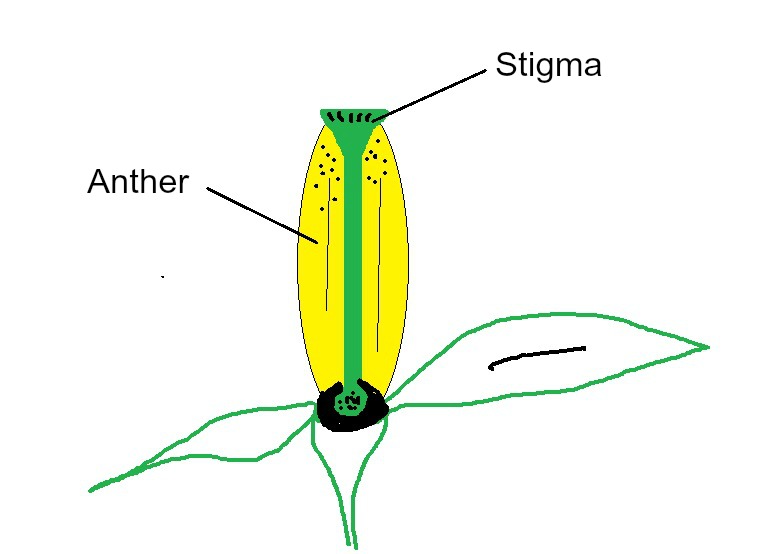 Anther and stigma, reproductive parts of a flower.

Additionally, they can get some flowers to give up their pollen by shaking up the goods, or buzz pollinating.

A good example of buzz pollinating would be what happens between the bumblebee and the tomato plant. A bumblebee will place its thorax (upper body) close to the anthers of a tomato flower, then the bee vibrates its flight muscles and jaws. This vibration shakes the reproductive part of the plant. The pollen from the anther is transferred to the stigma of the same flower. Also, great puffs of pollen land on the bumblebee allowing the bee to cross-pollinate with other tomato blooms. This process is beneficial in fertilizing plants like the eggplant, potato, kiwi fruit, cranberry, blueberry, and strawberry. Certain bumblebees have very long tongues suited for pollinating bean, pea crops, and red clover.

Some bumblebees nest underground in pre-existing holes, cavities, under sheds or any convenient place. Even under your porch. Of those that nest above ground, some make their homes in thick grass, while others prefer bird boxes, lofts and in dead trees.

Especially relevant, bumblebees are in decline. The Rusty Patched Bumblebee was placed on the endangered species list as was the Crotch Bumblebees, Southern Plains Bumblebees, Franklin’s BumbleBee, and the Variable Cuckoo Bumblebee. Numerous others are listed as vulnerable. One of the main causes of the decline of bumblebee population is that the places where the bumblebees live are often disturbed, destroying their nests in the process.

One thought on “Bumblebees, a North America Native Pollinator” 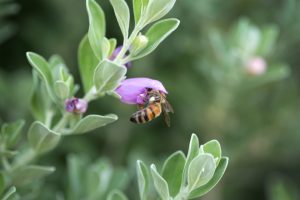 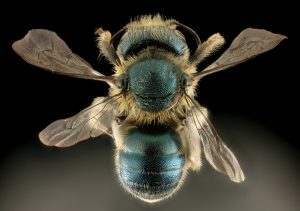 Save All the Bees: The Mason Bee