When I was little my Dad used to roast pumpkin seeds, it was this long process (secret as well) and they were always so good.  I tried many times duplicating his process, but mine never tasted the same as his did.  So along my vast searching of bees and honey, I stumbled upon this fun recipe for Honey Roasted Pumpkin Seeds.  So when the kids were carving their Halloween pumpkins I had them save the seeds so we could experiment! 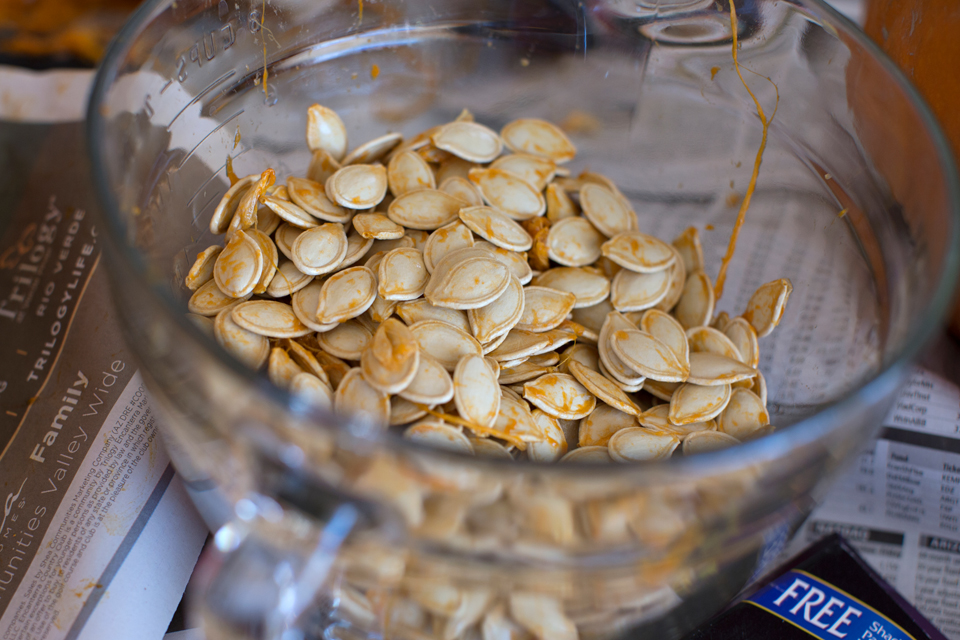 The first step after saving all the seeds is washing them and pulling all the pumpkin pulp out, which in all fairness was pretty easy.  We only lost a couple down the drain. 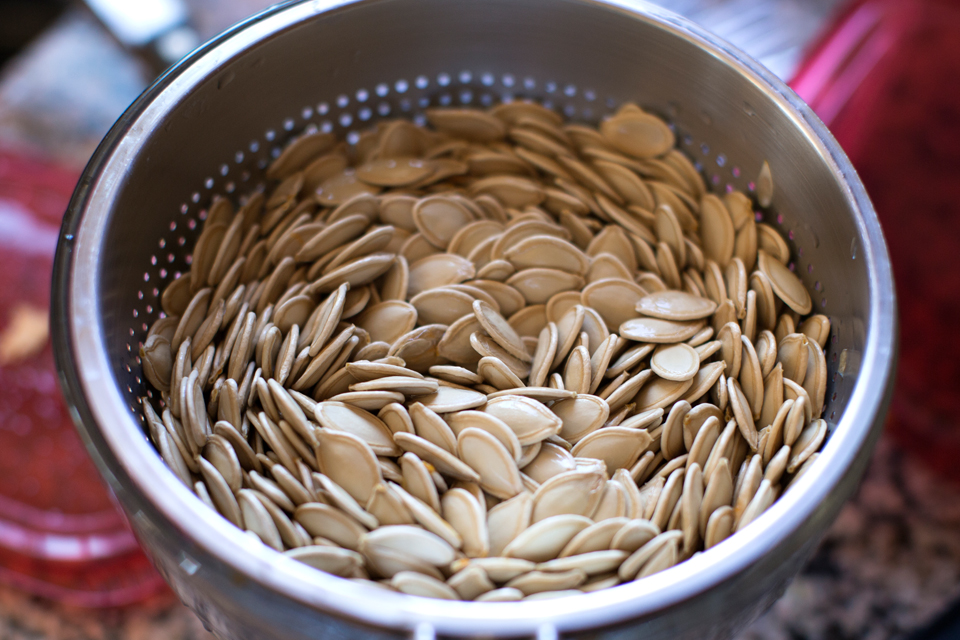 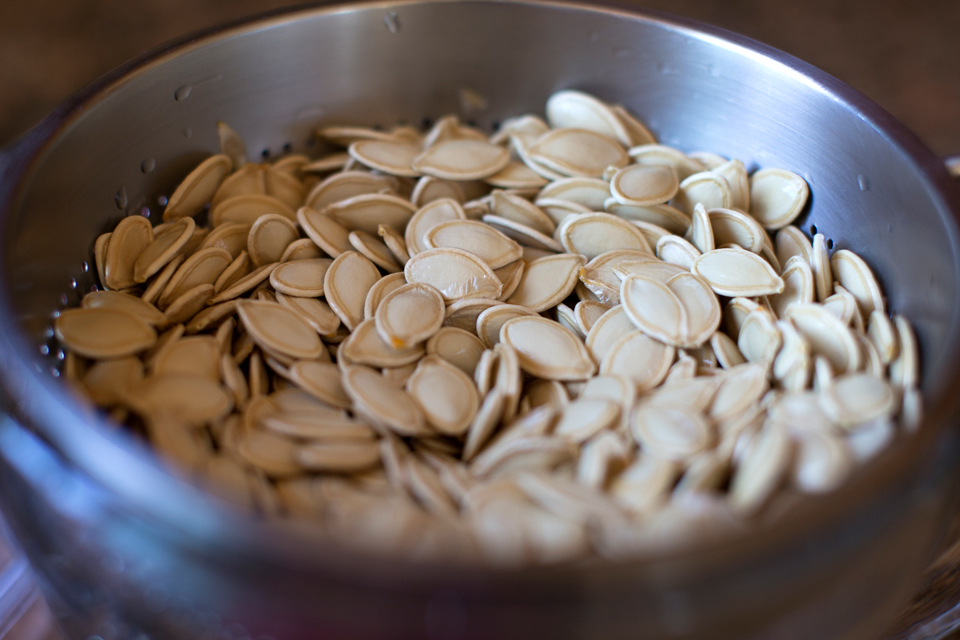 The next step said that they needed to be dry… so we laid them on a towel and patted them down with another towel. 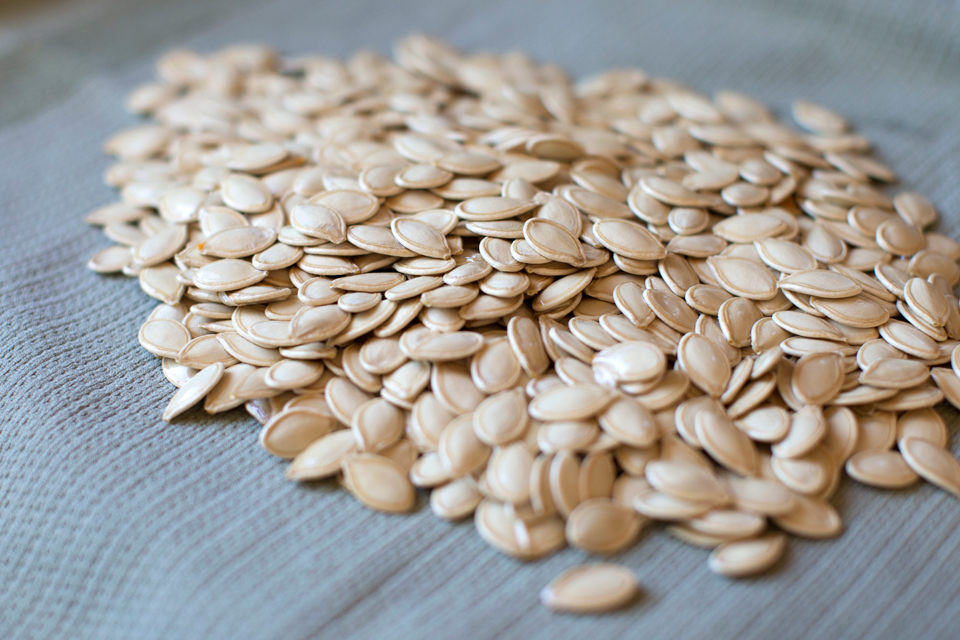 After they were dry we put them in a skillet with some olive oil.  My assistant helped stir them and make sure they were browning evenly. 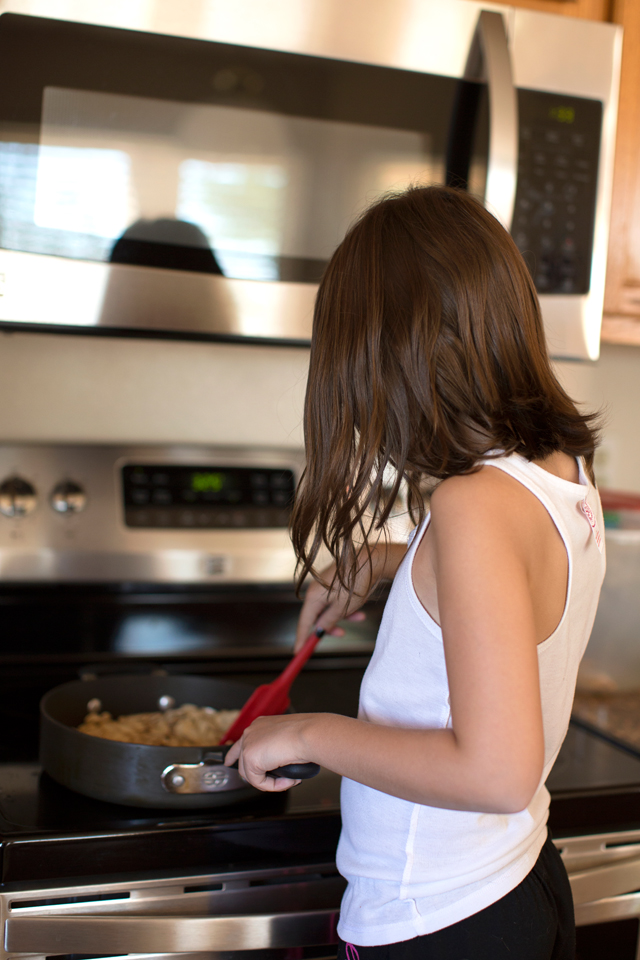 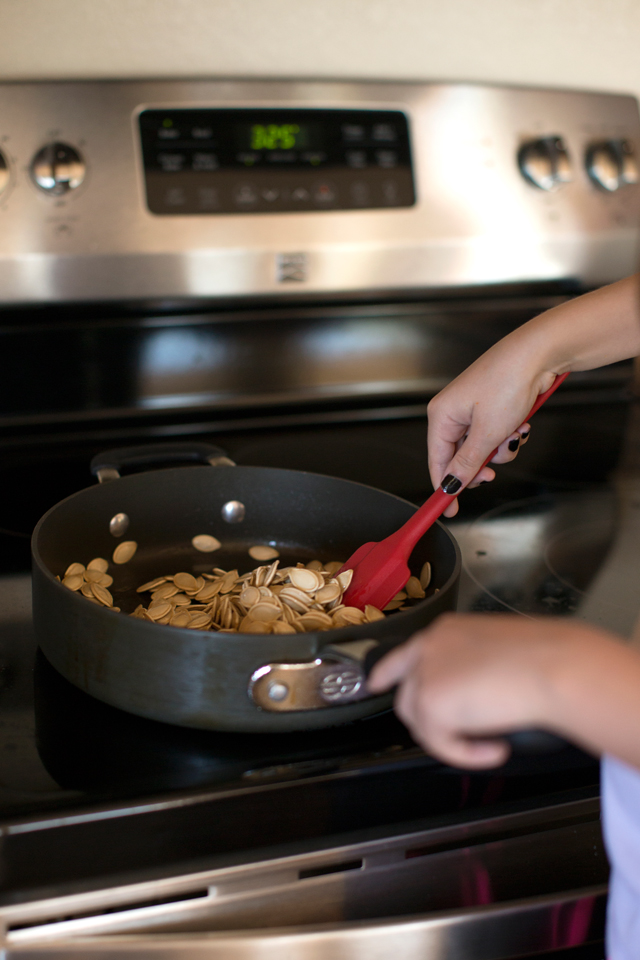 We added honey and stirred. Then we transferred them to a pan that could go in the oven and sprayed the sides with olive oil so they wouldn’t stick. 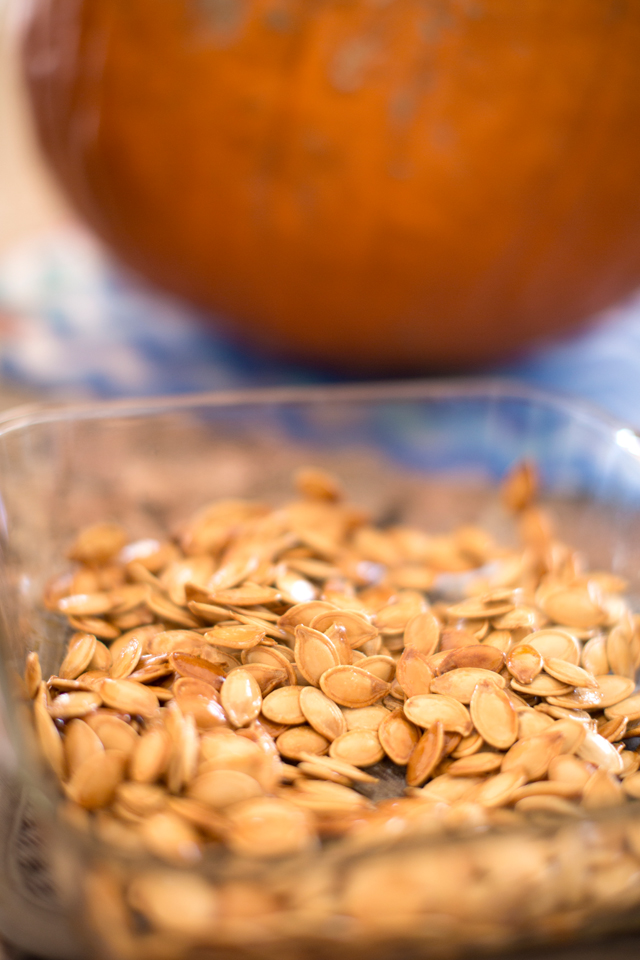 Popped them in the oven for about 30 minutes, stirred them a couple of times and ta-dah!  Even my assistant liked them! 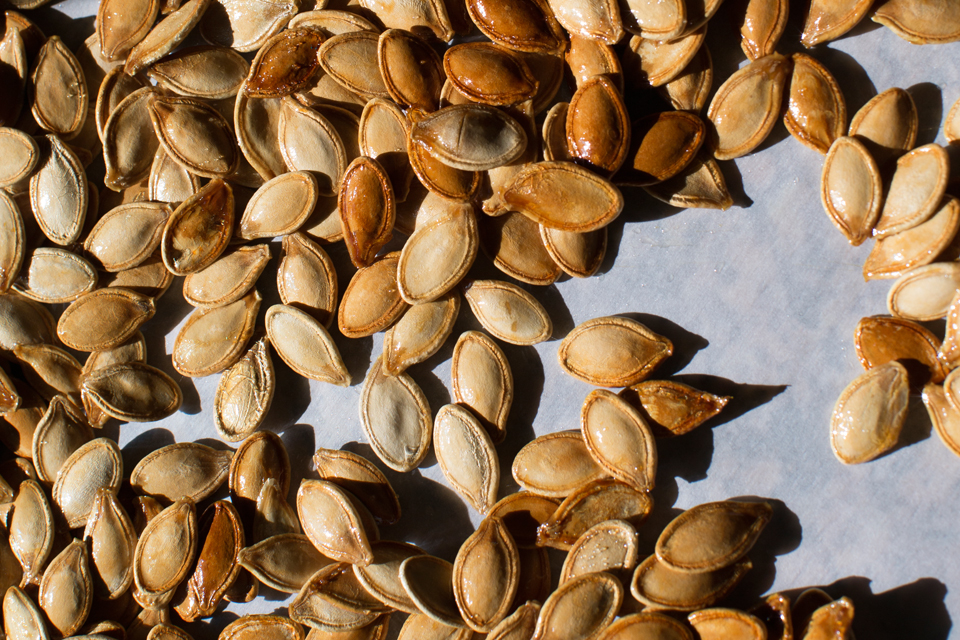 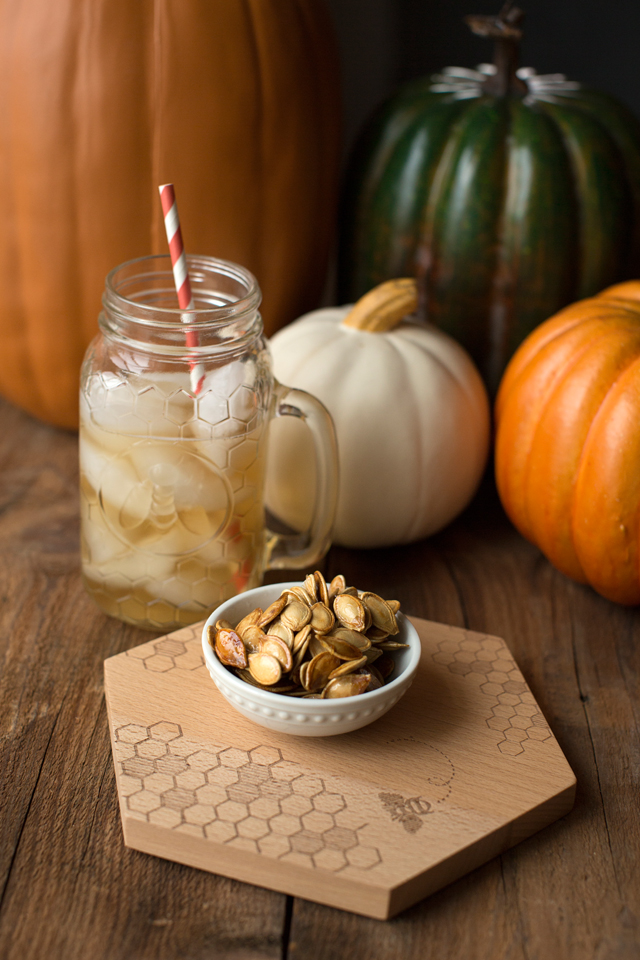 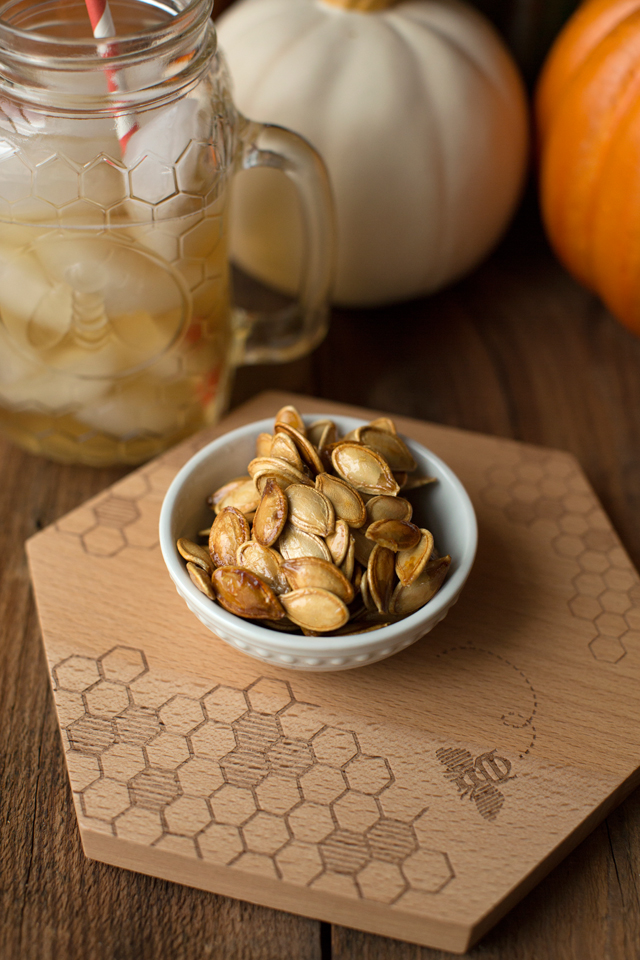 Go try it out Here – plus The Clever Carrot has some other great recipes!

Pictures can say a thousand words.. so I don’t have to 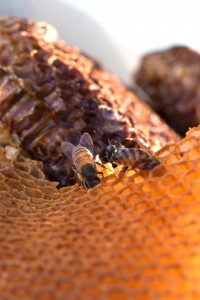 Portraits of bees and honeycomb – LUckey Bee Rescue and Relocation 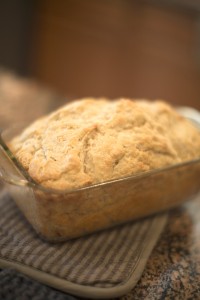